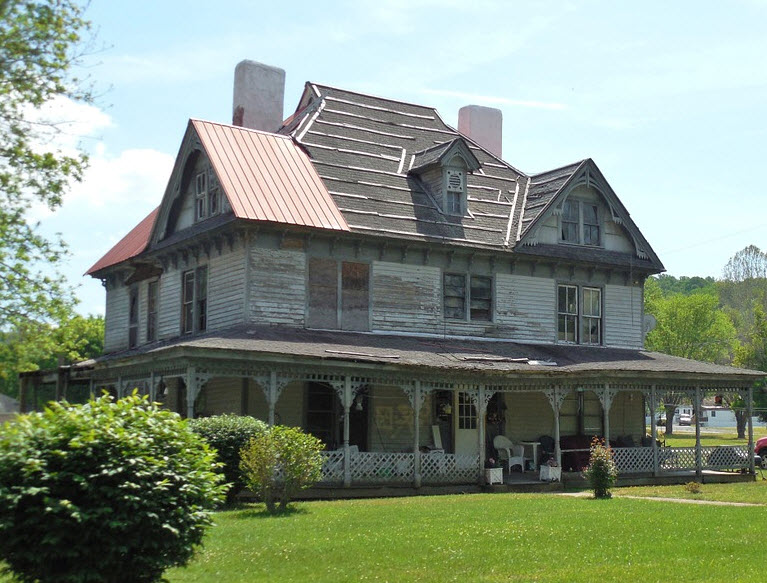 Bill Predebon’s entrepreneurial endeavors have been such a roller coaster ride that it would cause most people to pop massive amounts of Dramamine.  The Phoenix man once owned four Play It Again sporting goods stores in Southern California, but took significant losses when he sold them.  He later became a licensed real estate agent who specialized in short sales during the mortgage meltdown and eventually learned that the process for short sales was anything but short. Predebon was also a loan officer and quickly discovered that banks were closing faster than his deals.

In 2008, Bill Predebon joined Renatus — a nationwide company that provides education for new and seasoned real estate investors.  It was then that he flipped his financial life from negative to positive.  Predebon has now successfully executed more than 90 fix-and-flip deals and has been a part of 120 total real estate investing transactions — including a fix-and-flip property that caught fire on April Fools Day.  At the time of the blaze, he may have felt like a fool.  But the deal has turned out to be anything but fool’s gold.  Predebon actually made more money on that transaction and credits Renatus’ real estate investing education. 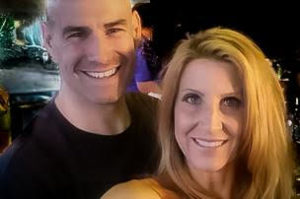 Bill Predebon admits he’s made plenty of mistakes and missteps in his transition from the owner of some Play It Again Sports franchises into real estate.

But now, Predebon has 120 fix and flips properties under his belt and he’s expanding his Phoenix-based real estate investment business into Chicago.

Predebon is now CEO of Creative Solutions Investments LLC and is confident in his business model and real estate acumen.

“We had four stores,” he said.

Predebon bought out some partners in those previous ventures but in hindsight said he might have overpaid them. “The business really couldn’t support it.,” he said.

Predebon moved out of retail business and into real estate in 2006 and 2007.

He would talk to real estate brokers and investors who would come into his stores to buy golf and other equipment. They seemed to making plenty of money without putting in the type of long hours it takes to own and run a retail store.

Predebon isn’t alone among entrepreneurial types seeing opportunity in real estate with the popularity of fix and flip and home renovation television shows on HGTV and other cable networks.

He also moved to Arizona.

“I moved ’cause of a girl,” said Predebon. He eventually married that girl, Sheri, and credited her with keeping the new real estate business afloat.

He admits to being a novice. “I didn’t know how to get started,” he said.

He also admits it wasn’t easy at first to find, buy and flip homes. But he said, his wife Sheri, helped navigate through the early period of the business and now Predebon has 120 residential real estate investment purchases and resales under his belt.

“She stood with me,” he said. Sheri Predebon owns her own nutritional consulting business in Phoenix.

While there might not be as many short sales and foreclosures in Phoenix as there were during and after the most recent recession, there are still plenty of buying opportunities out there for real estate investors.

“People get into trouble day in and day out,” Predebon said.

Now, he still looks for investment sales, including in Craigslist and for-sale-by-owner websites as well as traditional listings.

He also moving into the Chicago market after having been focused on Arizona and California.